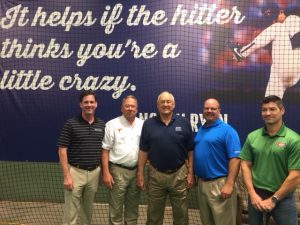 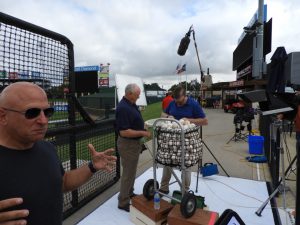 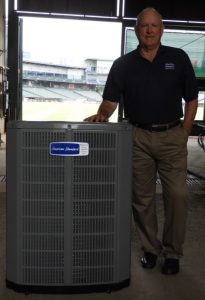 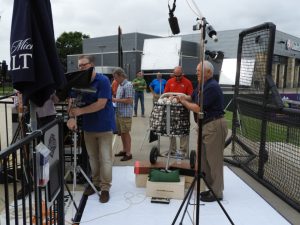 ACES A/C SUPPLY has once again partnered with MLB hall of fame baseball player, Nolan Ryan, to produce radio and television spots designed to drive consumers to Americanstandardair.com and utilize the dealer locator function. Since its inception in 2007, for eleven months out of the year, the campaign runs on approximately twenty television and forty radio stations across ten major Texas markets.
In addition, many independent dealers utilize the spots in their area and thanks to these efforts, ACES A/C SUPPLY has been able to drive brand awareness, leads, and secure many competitor dealers. According to Mike Davenport, President of ACES A/C SUPPLY, “We could not have found a more credible or distinguished individual to represent the quality and integrity of the American Standard line”.