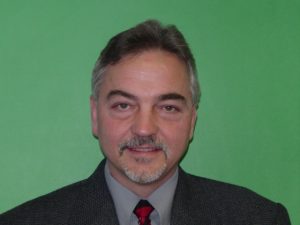 “With Mr. Watts vast knowledge and experience of all facets of manufacturing, he is of the upmost value to Glasfloss and our customers. He has built a great TEAM who will continue to carry Glasfloss into the future. We appreciate his many years of service and look forward to many more,” said Don Kingston, CEO.

Established in 1936, Glasfloss Industries is the oldest manufacturer of HVAC air filtration products in the United States.  The company has been continuously owned and operated by the same family for over 85 years and serves all major commercial, industrial and residential HVAC filtration markets.

For more information on Glasfloss and its products, please visit:  www.glasfloss.com