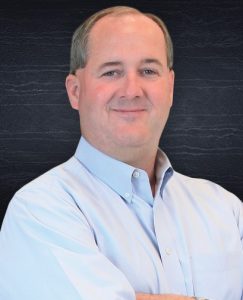 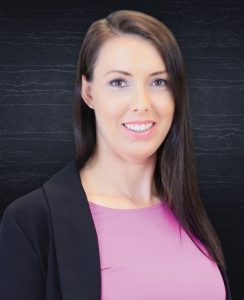 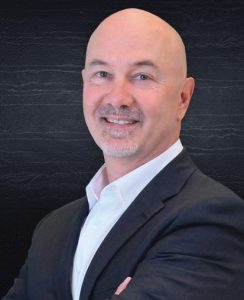 Houston, TX – Century A/C Supply, a leading HVAC distributor in the state of Texas, is pleased to announce key promotions within the organization. These changes come on the heels of implementing a new company-wide management strategy and regional leadership structure to help better steer them towards the future goals they have set for the company and for the brands they carry.
“These changes represent a strategic approach to long-term growth. The need for a more focused alignment of teams was necessary in order to grow and dedicate resources toward these regions” says President Rick Luke.
Ken Schreiber was recently promoted to General Manager of the Ruud Region. Ken has been employed with Century for over 27 years and has held the positions of Inventory Control Specialist, MIS Director, and most recently, Vice President of Operations. Ken will oversee sales and operations within the Ruud territory which encompasses Houston and the surrounding areas.
Todd Shadden, whose HVAC career started 37 years ago, is the General Manager of the York Region which includes locations from Dallas/Fort Worth all the way down to the Rio Grande Valley. Todd oversaw sales and operations at Johnson AC Supply before it was acquired by Century A/C in 2008.
With the newly established regional teams, these gentlemen can now focus on growing the Ruud and York brands and will oversee the inventory and operations of the stores in their regions as well as lead the sales efforts.
Century is also pleased to announce the promotion of Renata Morgan to the position of General Manager of Business Administration. Renata has been with Century for over 12 years and most recently held the position of Director of Marketing & IT. Renata is a leader in the HVAC industry, serving on several industry councils and boards, and was named one of HARDI’s Top 40 under 40 in 2016. She is currently working on obtaining her Master’s Degree in Industrial Distribution at Texas A&M University. Renata will oversee the administrative departments of the company.
“I’m excited about the expertise this leadership team brings to the table. Each leader has a unique set of skills and that, coupled with their experience within the different departments in the organization, makes me more confident than ever that we have the right leadership team in place to push the company into our next phase of growth”, Luke says.
About Century A/C Supply
Century A/C Supply is a leading wholesale distributor of heating, ventilation and air conditioning equipment and parts with 26 locations throughout the state of Texas. Based in Houston, Century has been recognized by the Houston Chronicle as a Top 100 Private company and a Top Workplace in Houston. Learn more about Century A/C Supply at www.CenturyAC.com.