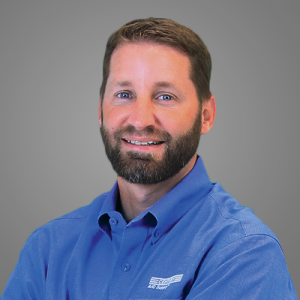 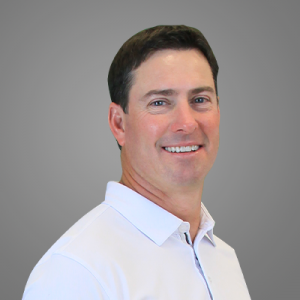 (Houston, TX) –   Century A/C Supply, a leading HVAC distributor in the state of Texas, is pleased to announce the promotions of Jacob Kunath and Ricky Cheek within the Ruud region, which encompasses Houston and the surrounding areas. These changes come after implementing a new company-wide management strategy and regional leadership structure over the past year.

Jacob Kunath has been with the company for over 13 years as a Multifamily Sales Consultant and was promoted to Multifamily Sales Manager. Jacob excelled in his previous role – he was appointed to the board at the Houston Apartment Association and served as the President of the Product Service Council. Jacob is very active in the multifamily community and has been honored with several awards throughout his career including HAA’s Supplier of the Year award in 2017 and the Top 40 under 40 award in 2014. Jacob will oversee the multifamily sales team and implement strategies to increase sales in the Ruud territory.

Ricky Cheek, who started his career with Century 28 years ago, was promoted to Ruud Sales Manager. Ricky started on the parts counter and was quickly promoted to the Territory Manager position managing the Southwest, West, and Northwest Houston territory for 27 years. Ricky will oversee the Contractor outside sales team and will be responsible for the sales initiatives in Houston and the surrounding areas.

Both of these gentlemen have effective teams in place to lead the sales efforts and help grow the Ruud brand. “I’m excited about the expertise and drive that Jacob and Ricky bring to the table. They both exemplify the core values of our company and the future that we are building for our customers and employees”, says Ken Schreiber, Ruud Region General Manager.

Century A/C Supply is a leading wholesale distributor of heating, ventilation and air conditioning equipment and parts with 26 locations throughout the state of Texas. Based in Houston, Century has been recognized by the Houston Chronicle as a Top 100 Private company and a Top Workplace in Houston. Learn more about Century A/C Supply at www.CenturyAC.com.