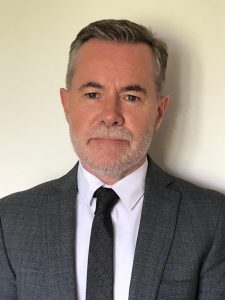 Danfoss Drives has named Ian Barrie as its new Head of Sales for the Americas. In this position, Barrie will continue to build and develop strong regional sales channels and verticals for Danfoss Drives’ business within North America and Latin America.
Previously, Barrie was Head of Global Key Accounts for Danfoss Drives. He has an extensive 25-year history with Danfoss, wherein he has held several regional and global positions in sales, marketing, and business development.
He will be based out of the Danfoss Drives’ Loves Park, Illinois, facility.
Barrie succeeds Santiago Martin, who has held the position since 2016. Martin plans to relocate to Europe, where he will assume a new position in Danfoss Cooling. 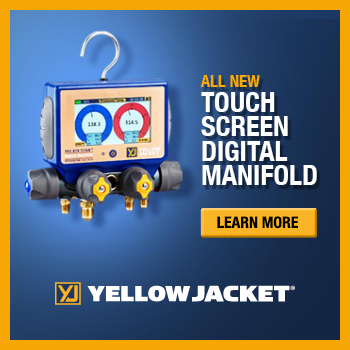